Out of State Tuition Bargains

If you live in a state with a strong public university system with affordable tuition, you are lucky. Many families face high tuition bills even if their children choose to attend an in-state public college. Out of state tuition can be shockingly expensive, often as expensive as a private college. For example, for the 2013-2014 year, out-of-state students at the University of Michigan and University of Virginia should expect to pay around $40,000 a year just for tuition. While there are some very expensive out-of-state public colleges, there are also bargains for students who know how to develop their college list carefully. Here are some of the strategies students use to find deals on out-of-state tuition.

Colleges love to boast that they have students from all fifty states, so students who offer geographic diversity may be rewarded. Colleges also like to enroll students who are at the top of their applicant pool. The biggest scholarships tend to be awarded to students with high test scores.  What applicants should know is that schools vary widely in how many merit scholarships they give. Top-ranked public universities can choose from many strong out-of-state applicants who are willing to pay double or triple what in-state applicants pay. Particularly in a time of big budget cuts for public universities, many schools count on these out-of-state tuition dollars. Still, there are public universities that will offer significant merit aid to the most academically attractive candidates.

Colleges with Great Out of State Rates

Unfortunately, in most states establishing in-state residency is not an easy proposition. Rules governing residency are complex and often very restrictive. Taxpayers don’t like to feel like they are funding out-of-state students to take advantage of their state’s resources. So before your student assumes they can move to a new state and take a gap year working, check the requirements very carefully. It tends to be difficult to qualify as a state resident if you lived out-of-state at the time of application. 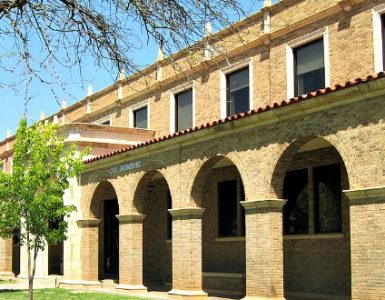 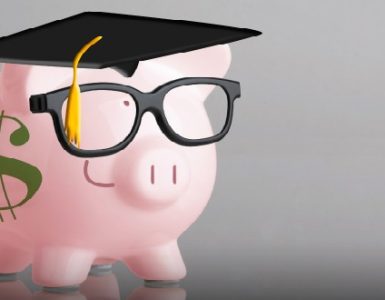 The Free Application for Federal Student Aid, the FAFSA, is the most important step to qualify for financial aid for college. This is the required form to receive federal money, such as Pell Grants, loans, and work... 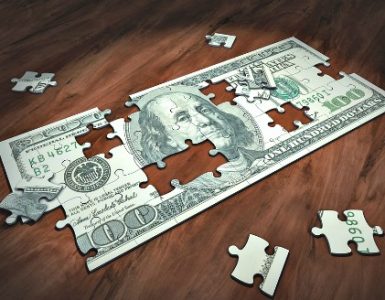 Some parents say they’ve figured out the way they are going to cope with college costs. Their plan is to no longer claim their child as a dependent on income taxes with the belief this means the parent income will not... 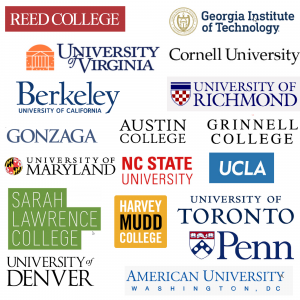