One bit of common wisdom I’ve heard repeated again and again is that Advanced Placement test scores will not be meaningful for students enrolling in highly selective colleges. The idea is that these institutions do not recognize APs as having importance and will not reward students with good AP marks with course credit or placement. Many times this claim is followed up by a statement such as “lower ranked colleges might give students credit for advanced placement but not at any really ‘good’ school.”

As I frequently look at the AP policies at various schools I saw a lot more examples of schools granting credit than not. This has caused me to question this widely held belief. So, I decided to take a more systematic look. My quick study begins with creating one hypothetical student; let’s name her Emily. Emily scored a 4 on the AP BC Calculus exam. For the sake of our little study we’ll pretend Emily was admitted to all of the nation’s top ten universities.  We look to US News and World Report for a list of the top ten national universities with ties noted (schools move up and down the list a little bit from year to year, this is the 2012 list).

Now let’s see how these universities receive Emily’s BC Calculus score of 4.

Our sample student, Emily, fared quite well. Though she did not receive the top score on the BC Calculus exam, seven of the top ten universities in the country would have rewarded her with advanced placement and credit.

It is important to remember every college sets their own policies for awarding AP credit. These polices can change from year to year. Some universities exempt students from core requirements, some offer general credits, and some determine the type and amount of credits awarded based on student performance in subsequent courses. Some exams are considered more rigorous and are more likely to earn credit than some other subject areas. Some schools award generous credit for some APs exams, and none at all for others.

A small minority of colleges don’t accept AP exams for credit. However, as our study suggest, a student with strong AP scores will find that many top schools will recognize these scores for placement or credit.   Of course, individual students should carefully research the policies at the schools they are considering.

Whether AP scores result in less time in college or not, many homeschoolers find them helpful in demonstrating “outside validation” of the student’s transcript. AP scores can provide a standardized measure of academic achievement which may make admissions officers more comfortable.  Whether APs ultimately shorten the time in college or not, they may play a significant role in providing supportive evidence of a student’s performance. 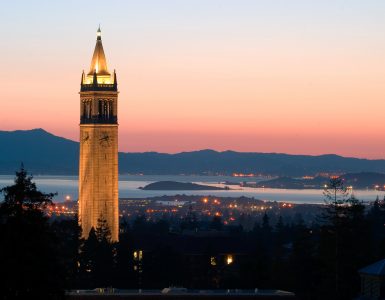 As your teens enter the college admissions process are you wondering what to expect? College admissions have changed dramatically in the last 25 years. It is important to understand our kids are playing on a different... 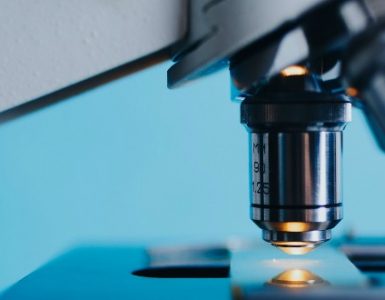 Is your homeschooler a strong science student? If so, AP sciences may be a a good option to consider. Science APs are considered among the harder of the Advanced Placement tests which means they are also among the APs... 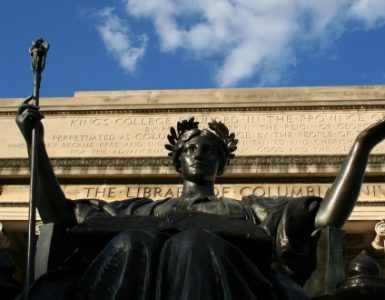 Can homeschoolers get into Ivy League colleges? Yes, but as for all students it is very competitive. Students who want to be successful in highly selective admissions are advised to start early and carefully build their...